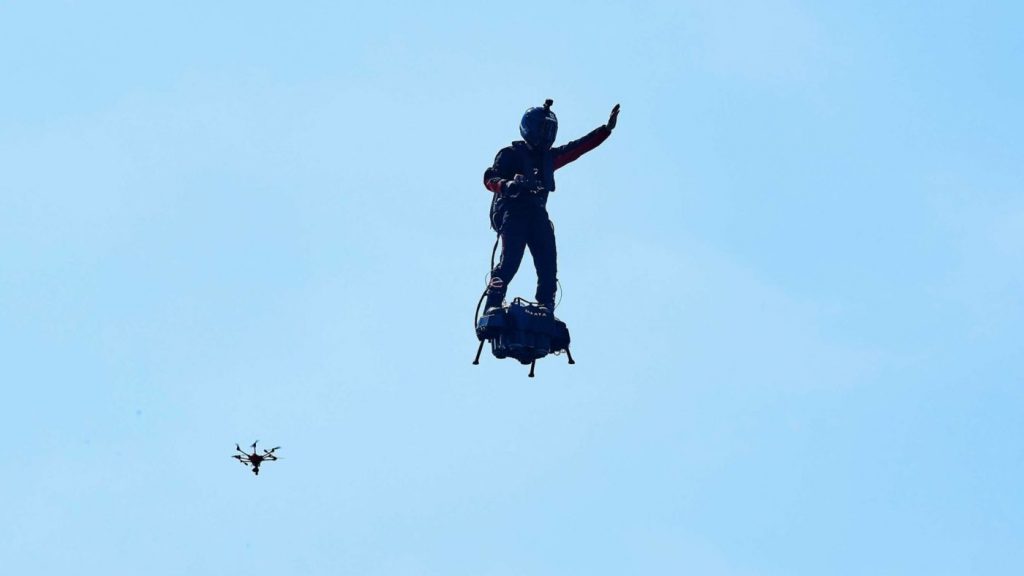 Who owns the sky?

It’s not such a crazy question. For the last hundred years or so – as long as aircraft have been an important part of economies – governments have claimed ownership of the airspace above our heads. Individuals or corporations may own land and use it as they see fit, but the sky belongs to the state. You may travel the airways but you do so at the government’s pleasure, on terms the government decides, and at a price the government sets.

That has been the way of things ever since aviation began. But it may not be the way of the future. Coming changes in demand and new technologies that already exist are picking away at the old order.