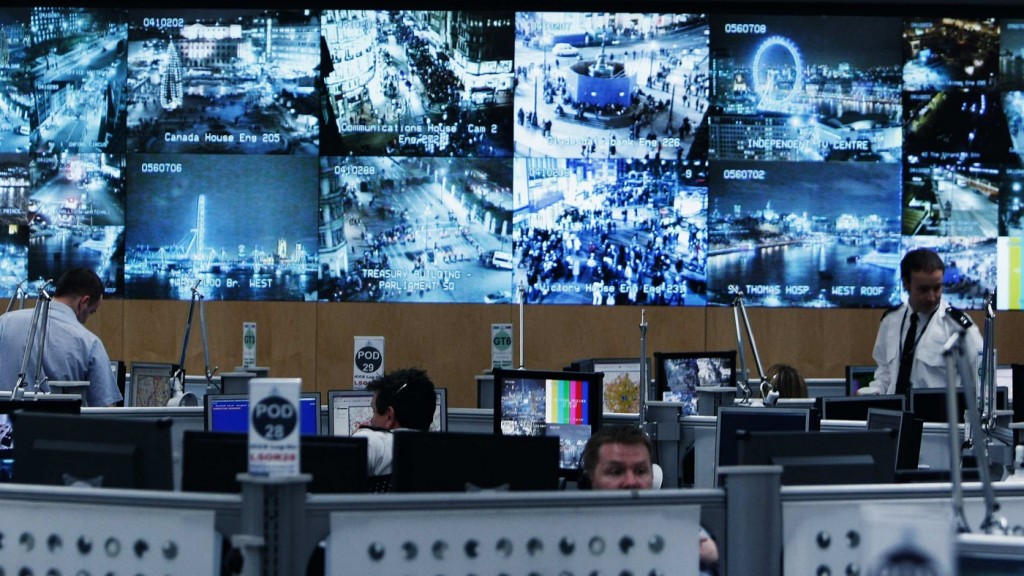 The Conservative government recently published proposals for new legislation to regulate spying in the UK. The draft Investigatory Powers Bill seeks to do many things, particularly gathering up powers already contained in a lot of different existing laws and subjecting them all to a coherent oversight procedure. Most of the discussion generated by these proposals has been about the implications for liberty. But there is another and related dimension that should be considered, and that is the potential for the Bill to harm the economy.