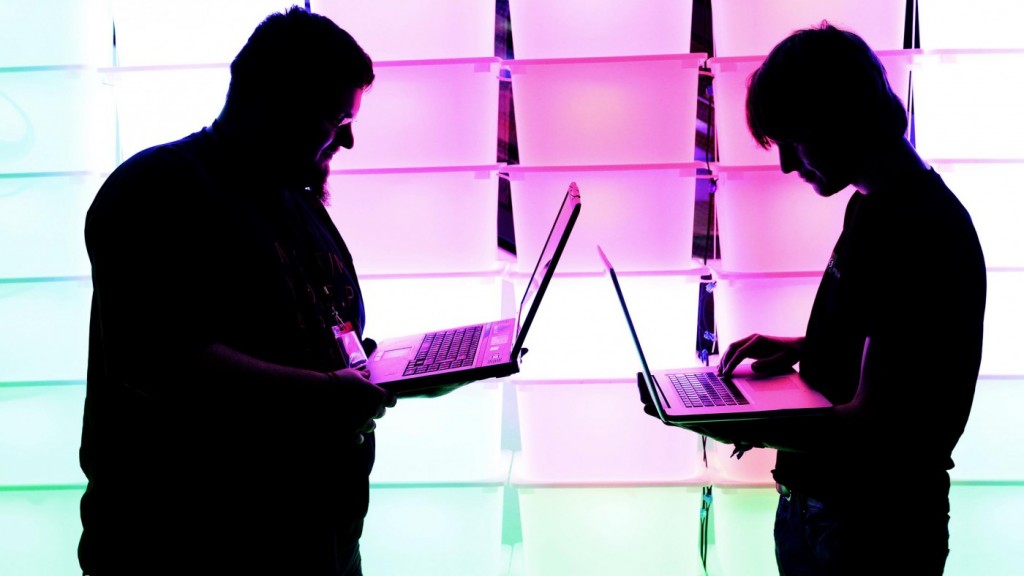 Keeping secrets, sending secrets, stealing secrets: it’s a very ancient trade. The business of intercepting and deciphering communications has been going on for as long as people have had brains enough to profit from knowing more than their enemies. And today, as this bleakly entertaining new book from Gordon Corera reminds us, the branch of intelligence known as signals intelligence is now conducted on an industrial scale. The dream of the East German Stasi – that everyone should be spied on, all of the time – is close to becoming a nightmarish and universal reality.