Book Review: The Mysteries of the Marco Polo Maps by Benjamin B. Olshin, published by the University of Chicago Press 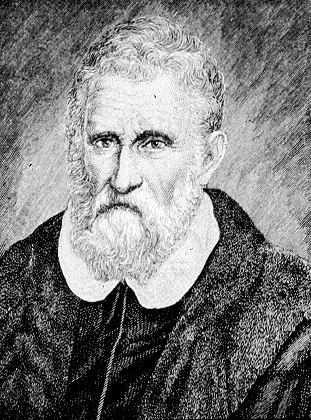 to fake up ancient-looking documents. This hopeless enterprise involved things like staining paper with tea or vinegar, together with plenty of burning, and creasing, and copying of random texts with a scratchy old inkwell pen. Typical silly small boy stuff. Reading this book on a collection of maps supposedly derived from Marco Polo suddenly brought it all back – especially the silliness.

Now Marco Polo is a figure wreathed in some mystery. He was known from the 14th Century as the first European to report in detail and from personal experience on that fabulous world called ‘Cathay’, the land of the fabled Kublai Khan. But many have asked if what he reported is true. Did Marco Polo really visit China? Did he really write the book we know as The Travels of Marco Polo? Did he even exist?

There are certainly questions to be answered. The Travels was not written like a conventional book, but rather dictated, possibly as a series of disjointed notes, to some kind of amanuensis who may have added his own commentary.  It contains a collage of materials some of which feel like first person narratives, and some of which don’t. As a manuscript book the Travels also exists in over 100 different versions, so there is no single reliable source text. These uncertainties have given rise to the ‘mystery’ of Marco Polo. 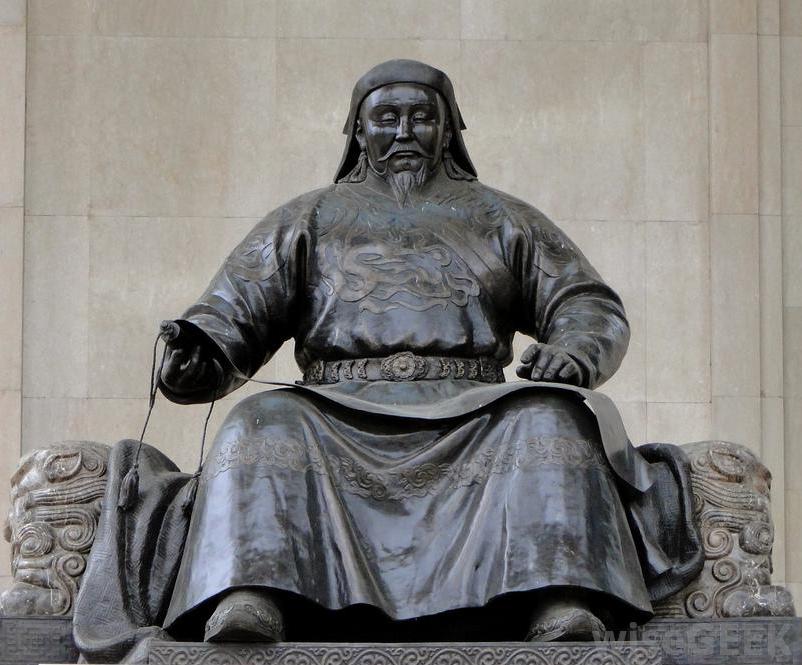 But there is really no mystery at all. Polo is a fairly well-attested historical figure who was born in Venice in 1254 and died there a prosperous merchant in 1324, and who almost certainly travelled for many years in Central Asia. Returning to Venice he brought back the most vivid and authentic-sounding account of the East that Europe had hitherto seen. These were the lands ‘noisy with nations and kings, like a dream in men’s minds’ – or so John Masefield memorably described the pictures conjured up by the Travels.

This new book aims to add a new layer of mystery. It is about a package of maps and Italian texts that somehow made their way to the United States, the so-called ‘Rossi Collection’, documents that have claims to have originated from the Polo family. The collection has been knocking around the world of museums and auction houses for decades without anyone showing conclusively what they are.

So, are these ‘missing’ Marco Polo maps? And if they are, do they show that Polo reached what is now Beijing or somewhere quite different, perhaps that he never visited China at all, maybe even reaching North America instead? This is what the book would have us believe is at least possible.

After reviewing the content of the Rossi maps and texts at considerable and often self-contradictory length the book concludes with various speculations which range from the bizarre to the preposterous (such as that Marco Polo founded a school of cartography entirely unknown to history).

The main point is that the book misses the main point. The Rossi documents don’t even begin to look or feel or read like manuscripts from Marco Polo’s period or any time near it. The allegedly mysterious ‘Arabic-like’ inscriptions are actually close to standard modern Arabic handwriting, the Italian hand generally looks no earlier than the 19th century, and the supposed correlations between the maps and arcane sources somehow known only to the 14th century are not credible.

What the book does achieve is a reminder that Marco Polo’s Travels is a must-read work with a revelatory, almost Biblical quality, something like an epic travel poem. You could do worse than start with the 1903 edition translated by Henry Yule (an eccentric Victorian polymath who seems to have stepped off the pages of a Sherlock Holmes story).

As for mystery, the biggest mystery is why a reputable outfit like Chicago University Press would publish such an erratic work (and also not bother to proof-read it for spelling and typographical errors). But there is no accounting for the silliness of academia. 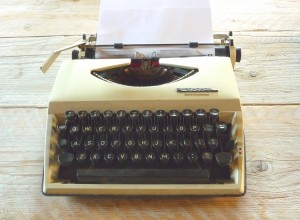