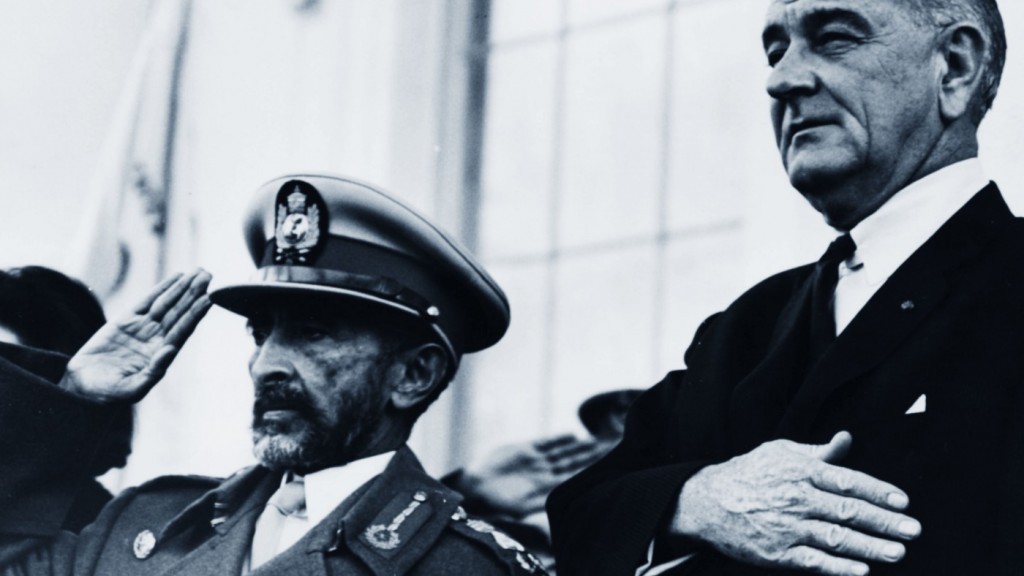 In late January 1941 a party of soldiers and civilians crossed the border from Sudan into Italian-occupied Ethiopia. The men in uniform included British political advisors, some peculiar soldiers of fortune, and the shambling, eccentric and driven figure of Major Orde Wingate. There were priests of the Ethiopian Orthodox Church in their robes, and a group of aloof Ethiopians who looked very far from home as they assembled for a ceremony in the dried-up riverbed. Among them there was a very small, black-bearded man of bearing, a man who the British had been referring to as ‘Mr Smith.’ This was Haile Selassie the First, The King of Kings, Emperor of Ethiopia. A few months earlier he had been living in straitened circumstances in a cold villa just outside Bath. Now, thanks to the machinations of war, he was on his way to Addis Ababa to reclaim the throne of the 225th monarch in the House of David, in one of the greatest comebacks of all time.