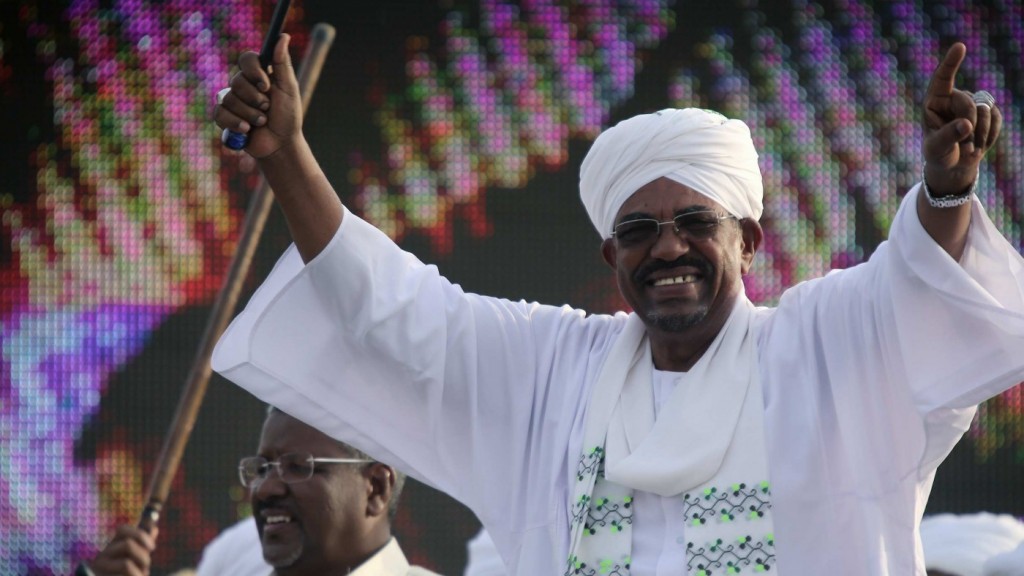 Four years ago the popular uprisings which optimists called the Arab Spring swept through North Africa. One after another dictatorial governments collapsed while populations danced in the public squares. But there was one striking regional exception. In Egypt’s southern neighbour Sudan which was and is ruled by a sour-faced soldier  called Omar Al-Bashir, there was rather little sign of revolution. A couple of demonstrations quickly started but equally quickly they were put to an end by Sudan’s uninhibited security services. As Field Marshal Al-Bashir himself grimly put it, ‘Anyone waiting for an Arab Spring in Sudan is going to be waiting a while.’