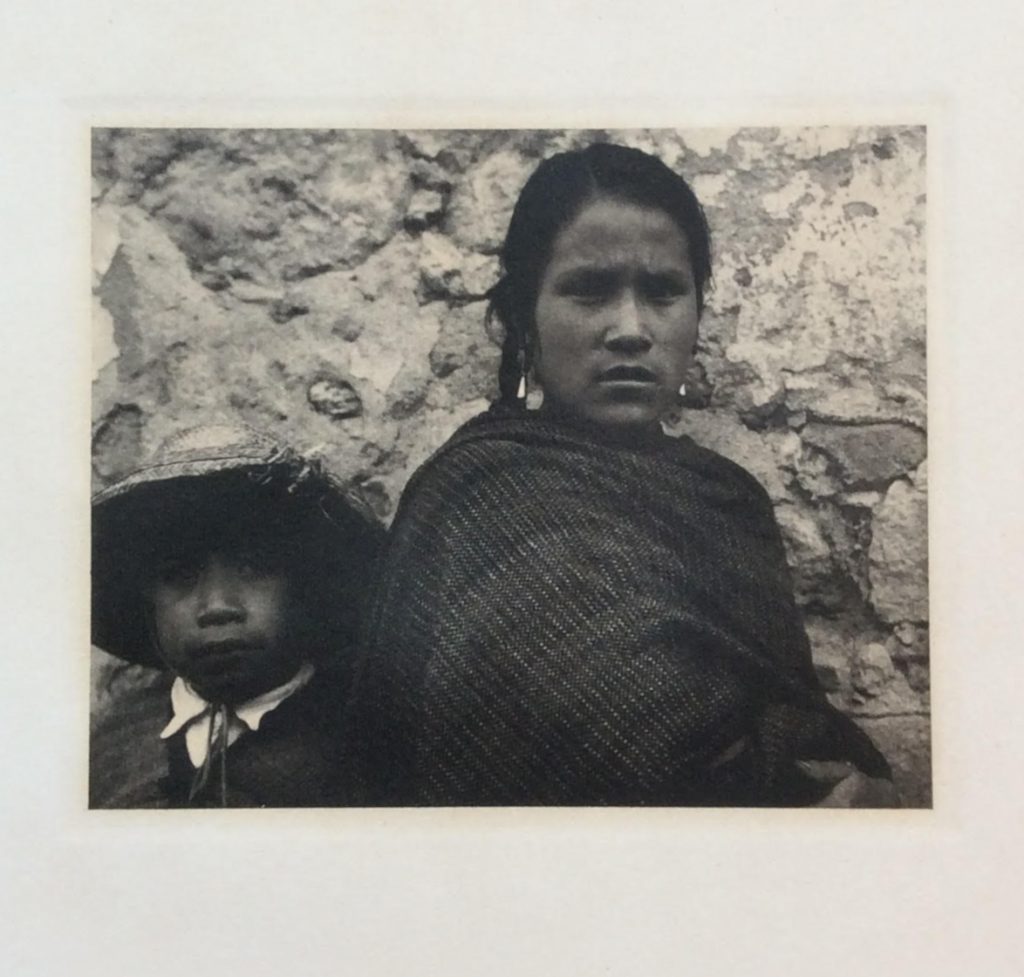 The only reason I was at Clarke & Simpson’s country auction in Suffolk was to buy a desk for my office. The Art Deco and Design auction in Campsea Ash is a good place to find handsome furniture that is not Victorian and not brown, and last Monday there was just such a desk in the auction catalogue. True, I also had an eye for one or two other lots that looked like they might go cheap, like the cast iron Christmas tree stand and perhaps the green enamel angle-poise lamp – open an auction catalogue and you are already sliding down a slippery slope with an invoice at the bottom. But the desk was top of my list. I certainly had no intention of buying a print by one of the acknowledged masters of twentieth century American photography.

Nevertheless, there it was. In a corner of the room, in an unlabelled plain frame, and propped up against a wall. The auctioneers had not thought it worth the trouble of hanging it alongside the East Anglian School watercolours of barges at Pin Mill or oil studies in the style of Tamara De Lempicke.

Fact is, photographs are a challenging category for general salerooms. Thousands of prints pass through the sales every year, mainly celebrity snaps or family albums of unnamed gentlemen in Edwardian dress and ladies posing in trees. Almost all of these photographs are worthless. Most of the time it’s not really worth checking the stock.

And I have quite a few of these worthless photographs. There was a time when I bought just about any black and white print that I found in junk shops and in the ‘sundry’ boxes that appear in every saleroom, and I really don’t need any more general views of the Crimea or studies of cathedrals. What I do need is a good office desk, but first let’s take one look at that photograph in the corner. Just in case. The catalogue estimates it at £10-20, and describes it as ‘A Paul Strand black and white photographic print, possibly South American indigenous tribes people’.

I knew I had seen this image before, although I couldn’t identify it offhand. But why guess, when Google can guess for you? It is the work of a minute to take a photograph of the photograph on your iPad, copy it into a browser and run a Google image search. Google’s best guess is ‘Paul Strand Mexico’.

That was the clue. This image was one of Paul Strand’s 20 Photographs of Mexico, made in the early 1930s as Strand was moving away from his earlier hard-edged modernism and towards a more elusive aesthetic that combined social awareness with a kind of abstraction. These photographs were produced as hand-made photogravures – an ink-based etching process capable of very high quality results – and issued in a limited edition of 250 boxed portfolios in 1940, and again in an edition of 1000 in 1967 when Strand’s reputation was more established. This particular print was from the first edition; the images are not quite as clear as in the second edition, but they are more atmospheric and more collectable due to the smaller edition run. 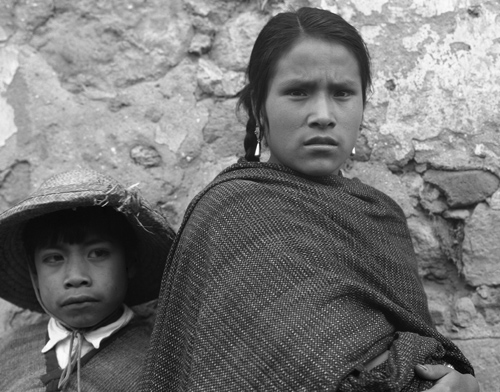 All this information and more was available to anyone with a web browser in their pocket – which means pretty much everyone. So why did this print slip through the auctioneer’s net? After all the sale is worth more to the auction house at its real value, and Woman and Boy, Toluca 1933 is worth a lot more than the auctioneer’s estimate. Although there was no information on the frame, someone – perhaps the seller – had identified it as by Paul Strand, one of the handful of photographers who defined American camera art in the last century. Surely the name alone, visible online for all the world to see, would have alerted a collector with knowledge?

But no. One reason for that must be that even in the age of universal data there are too many things being sold in too many markets for everything to find its level. Saleroom.com lists 344 auction houses in the UK alone, many of them with one or more auctions a week. A Monday morning sale in an obscure Suffolk village is not on everyone’s itinerary (although you can read the catalogue and watch the sale online), and a cheaply framed print that may or may not be a magazine reproduction is quite likely not to be worth the hassle. You do have to handle the print in person to be sure that it is one of the 1940 photogravures, with the distinctive impression of the engraving plate around the border, the faintly watermarked BFK art paper, and the hand coated varnish that has yellowed with age (prints from the 1967 edition have not yellowed in the same way).

Then there is the question of Paul Strand. Where does he belong in the history of photography? Strand (1890 – 1976) is difficult to characterize: he is not strongly associated with any one style of photography, unlike Ansel Adams with his aggressively monumental landscapes, or Edward Weston’s sinuous still lives. He crosses over from modernism, to documentary portraiture, to landscape. He has no clear message. He is inscrutable. 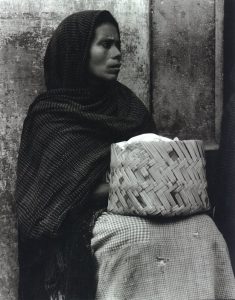 And Strand’s Photographs of Mexico are part of the background of 20th century photography, not the foreground. Although copies of these prints are found in museum collections around the world, it may be significant that none of them were included in the V&A’s definitive exhibition The Art of Photography. The Mexican portfolio contains an almost random selection of portraits, landscapes, and images of statues. There is something undefined about them.

In several of the Mexican portraits the figure is not looking directly at the camera. Where they do face directly the gaze is abstracted, as if they are not quite seeing the photographer. This may be because controversially Strand sometimes used a hidden lens technique, where the subject does not know they are being photographed. Whether this does or does not violate one of the unwritten rules of photography is up for debate, but it certainly has a distancing effect.

One of Strand’s most famous photographs is of a blind woman, taken in New York in 1916. The blind sitter is certainly not seeing the photographer. She may or may not know she is being photographed. The photographer as hidden and the unseeing subject: here is a theme in Strand’s work.

So we have photographs of subjects that do not see, and we have photographs that may slip through the net, unseen. For Strand the very idea of seeing raises some sort of challenge. It feels as if this photographer’s work will not come to you: if you want to see it, you have to look.

And the print? Reader, I bought it. The only thing is, in my excitement I forgot to buy the desk. 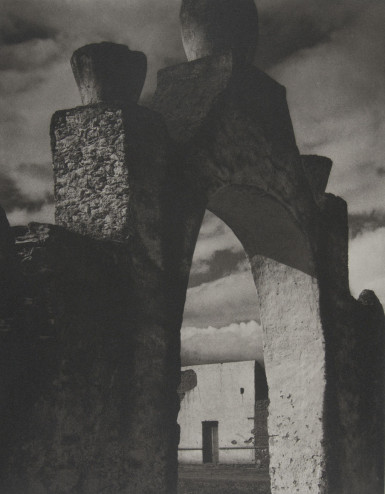