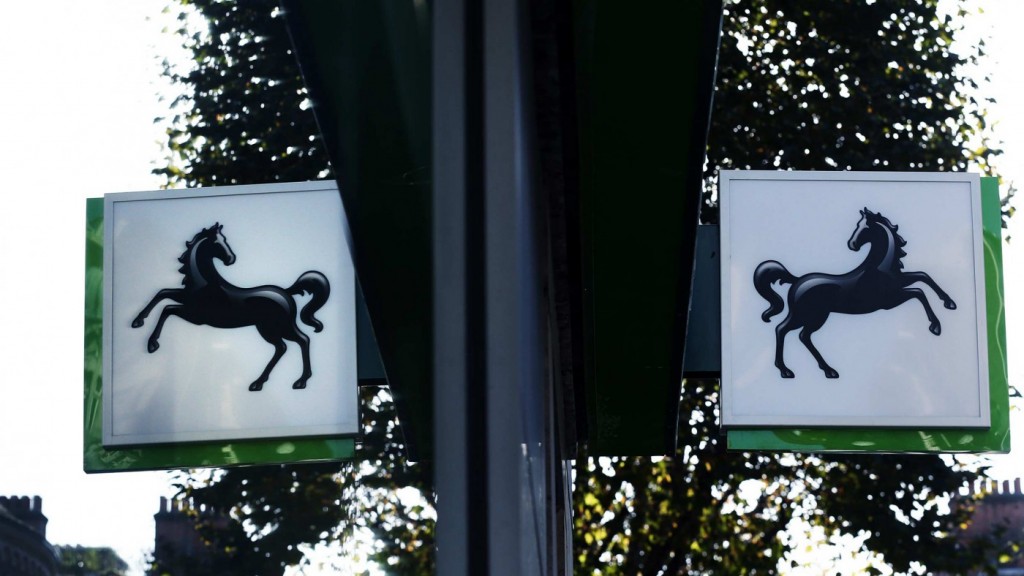 On the Sunday of the ninth of September 2007 a meeting was called in the Treasury. It was, as they say, fateful – although none of the participants realised it at the time. That afternoon the course of the UK economy and political life was altered for years to come. If things had been decided differently there might have been no collapse of Northern Rock, no bank bailout, the Labour government might have emerged from the financial crisis with its reputation enhanced instead of ruined, and Gordon Brown might still be Prime Minister.