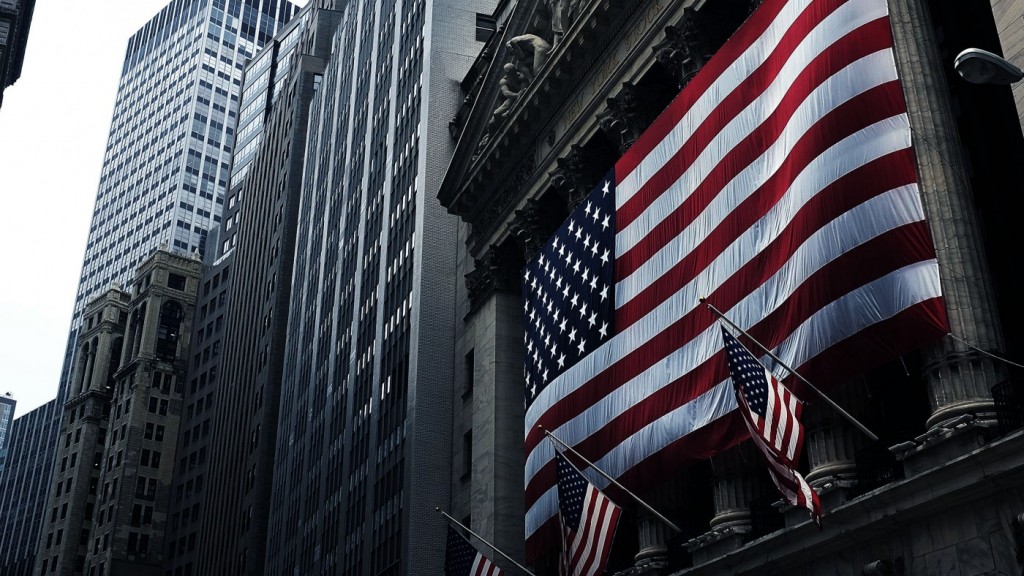 John Plender, a journalist on the Financial Times, has written a book about capitalism and whether it is a good thing – and that is taking ‘good’ in its broadest sense, to include ‘moral’ as well as ‘useful’. Now, there are those who would object that a journalist on the famously pink  paper is the last person who would know anything about capitalism. But let’s not cavil and trade insults like economists: Plender’s book, Capitalism: Money, Morals and Markets is a good thing, on balance, all things considered. And that is pretty much Plender’s verdict on capitalism.