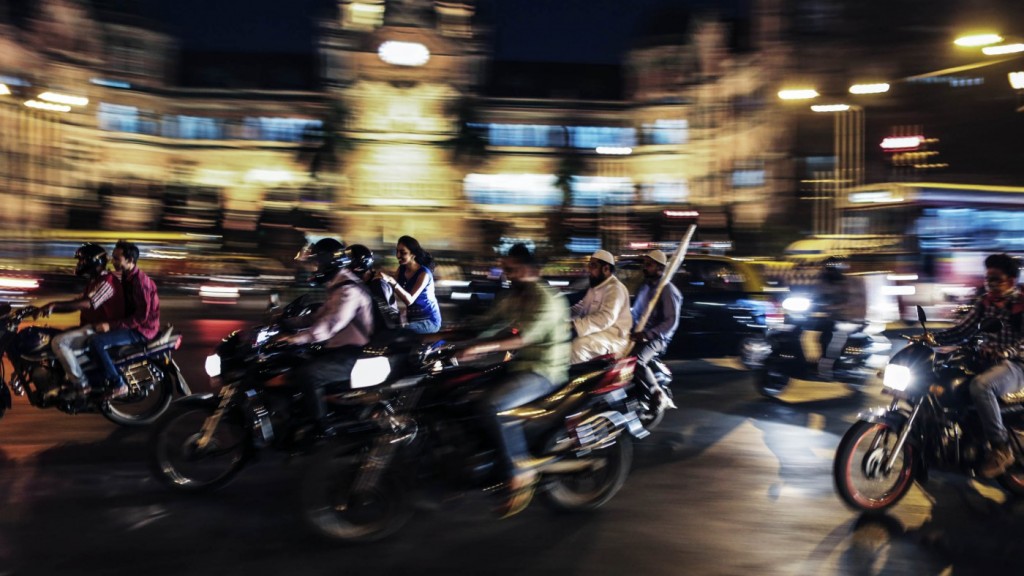 Earlier this year, India’s finance minister used the occasion of his budget to declare a truce. There would be no more multi-billion tax raids on big foreign companies in India. Investors could rest easy: the days of ‘tax terrorism’ were over. One month later, the London-listed Cairn Energy opened a brown envelope to find that the Indian authorities were demanding $3.2 billion in extra tax. Cairn had just joined countless other investors who have learned that India’s economy is schizophrenic. It will extend one hand as a friend, and the other as an enemy. If India is to get anywhere near its massive potential, it needs treatment.