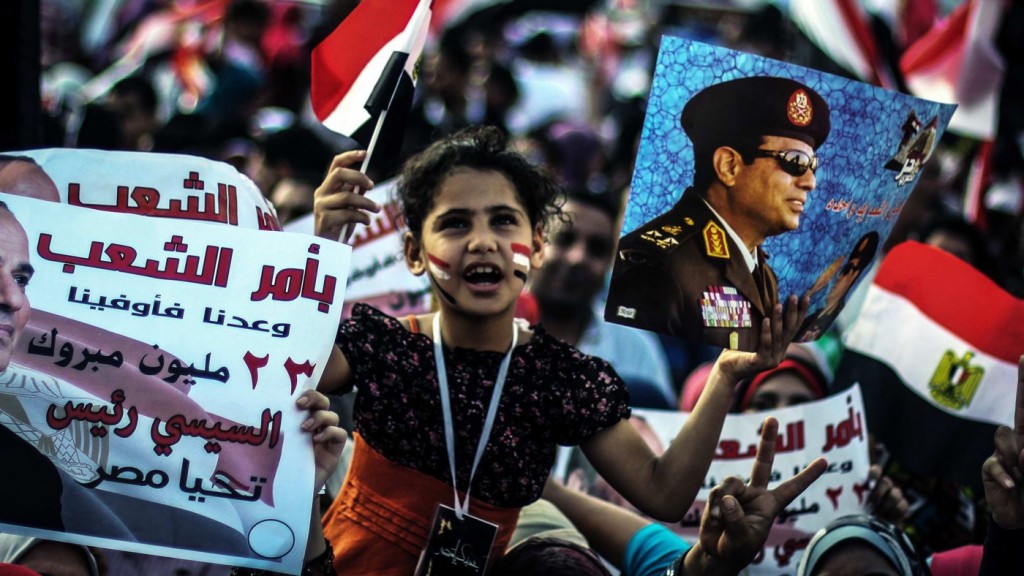 Last week a suicide bomber killed himself in a failed attack at the Temple of Karnak in the Egyptian city of Luxor. A day later the attack was claimed by a group claiming to be part of the Islamic State movement, the same group that claimed responsibility for a rocket attack the previous week in Egyptian-controlled North Sinai. In the same week there was a gun attack at the Pyramids of Giza to the south of Cairo.Is Egypt slipping back to the dark days of the Islamist insurgency of the 1990s?