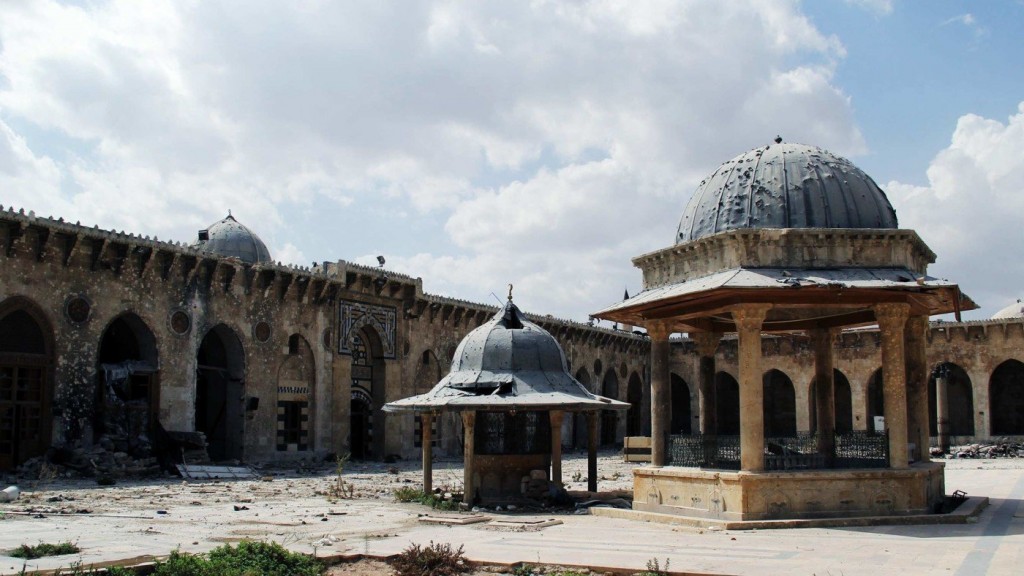 According to an account by Leonard Rauwolff, a German doctor and botanist who visited Aleppo around 1575, the following story was told (by a palace gardener) of Suleiman The Magnificent, the Ottoman emperor. Suleiman was being solicited by his advisors in Aleppo to drive the Jews from the empire. The emperor heard them out. And then ‘he bade them look upon a flower-pot, that held a quantity of fine flowers of divers colours, that was then in the room, and bid them consider whether each of them in their colour, did not set out the other the better and that if any of them should decay, or be taken away, whether it would not somewhat spoil the beauty of the rest.’